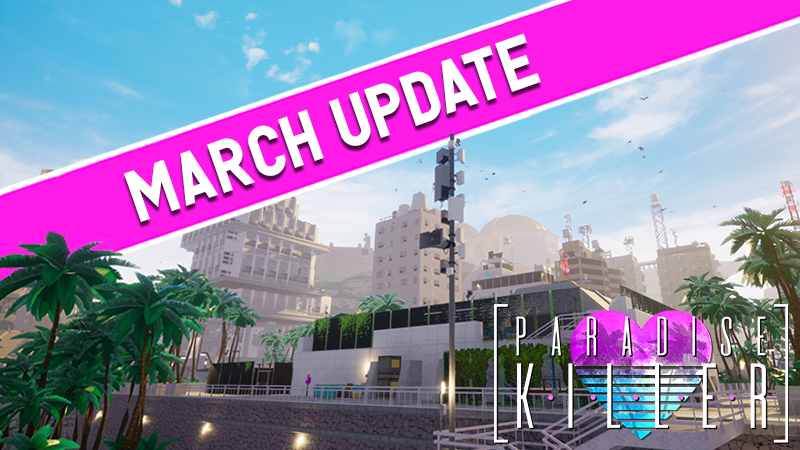 What a weird month! We’re in the midst of a global pandemic but fortunately everyone on the team is staying safe and healthy.

We’ve always had a list of nice to haves that we thought we’d never manage to get done. One of the many benefits of partnering with Fellow Traveller is having their support in getting some of these features in. This month we got in a major wishlist feature that I am absolutely in love with.

Phil ripped out our existing music system that was based on where you were in the world. Each area had a music track assigned to it that would loop while you were in that area. What we really wanted to do was allow the player to find new music and customise their own playlist. So now you start with a small selection of tracks and can find new ones in the world.

When you acquire new music you can assign it to a playlist within Starlight and choose exactly which tracks you want and how they play. We’re big believers in emergent moments of magic and rather than assigning specific music to specific areas, we’d rather abdicate authorship and let just the right combination of music, environment and player emotion create a special moment unique to that player.

PLEASE NOTE: These screens are work in progress! The Starlight menu is about to go through a MASSIVE redesign and none of this is final. We just wanted to show off some WIP stuff!

As well as this we have given the player two options of how to play the music in game. Music can either be set to be played from speakers in the world or directly from Starlight (your in game investigation assistant laptop). Playing it diegetically from speakers within the world simulates the effect of when you walk around a mall in the real world and hear music being piped in through speakers. The volume increases and decreases with your distance to the speaker and other sounds in the world may drown it out. I love this and can’t think of another game that does it. It gives an amazing sense of being in the world and feels wonderfully natural. However, we know that some players may not want this so there is an option in the playlist editor to play the music normally like in any other game.

Another hot new wishlist feature we have added this month is collectable skins for Starlight. Starlight is your investigation assistant laptop that tracks case files, investigation notes, evidence, collectables, etc. You can now customise the look of Starlight by finding new skins in the world. These collectables are tied into our manual save point system to give you an extra reward for activating save points around the world.

It’s been a busy month and I’m very happy with what we’ve achieved! You can also see in the screens above our new conversation UI that now includes a log of everything that has been said and better shows off our character variants. So much changes so quickly in game dev!